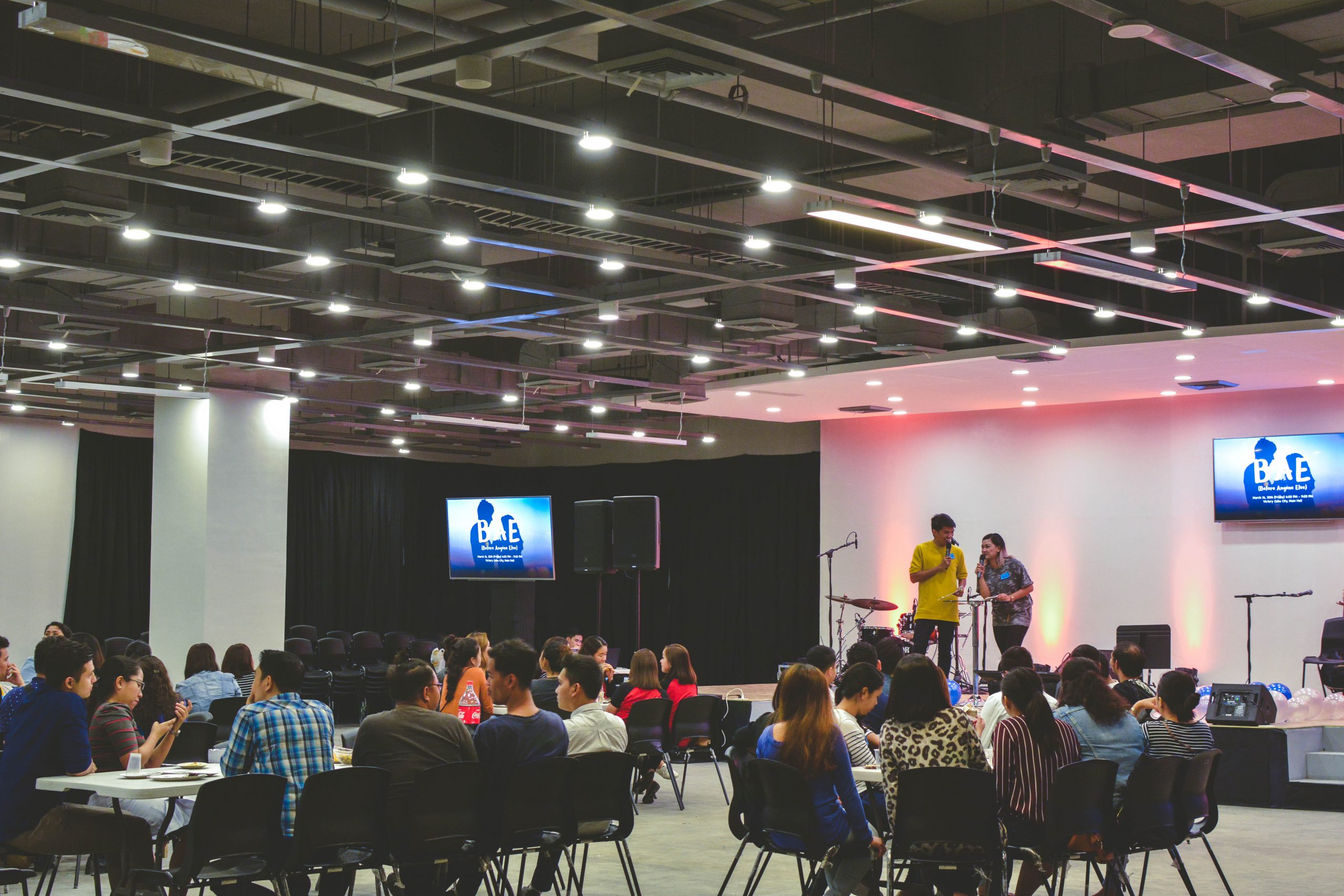 The 3rd Annual Sage Foundation Awards were held in Vancouver, BC on January 25th 2013.

Evander Holyfield, five time world Heavy Weight Boxing Champion, was the keynote speaker. The Sage event was the kick off night of his four day visit to Vancouver to unveil his anti-bullying campaign in Canada.

Established in 2007, SAGE Foundation awards recognize and support excellence in Community Service, Leadership, Education and Multiculturalism. The annual awards are also intended to inspire individuals and groups to action and initiative in personal and community development.

Evander Holyfield’s message about anti-bullying started with a focus on family responsibility. Children have to get direction from and listen to their parents. Holyfield spoke a lot about the values his Mama taught him which enforced his belief in himself and to understand the challenges he suffered in order to become the person he became. In this day and age of technology, the family values must be reinforced with talking to your children and them and you being aware of the perils of bullying. Despite the character we all think a boxer of his calibre should have Evander is an amazing gentle giant, his endearment towards his own children is only one example of his fight for the rights of others.

Holyfield’s next scheduled event in Vancouver is Monday, January 28 at a fundraiser for the Amanda Todd Foundation. The event will be at the Fraserview Hall 8240 Fraser St, Vancouver, BC V5X 3X6