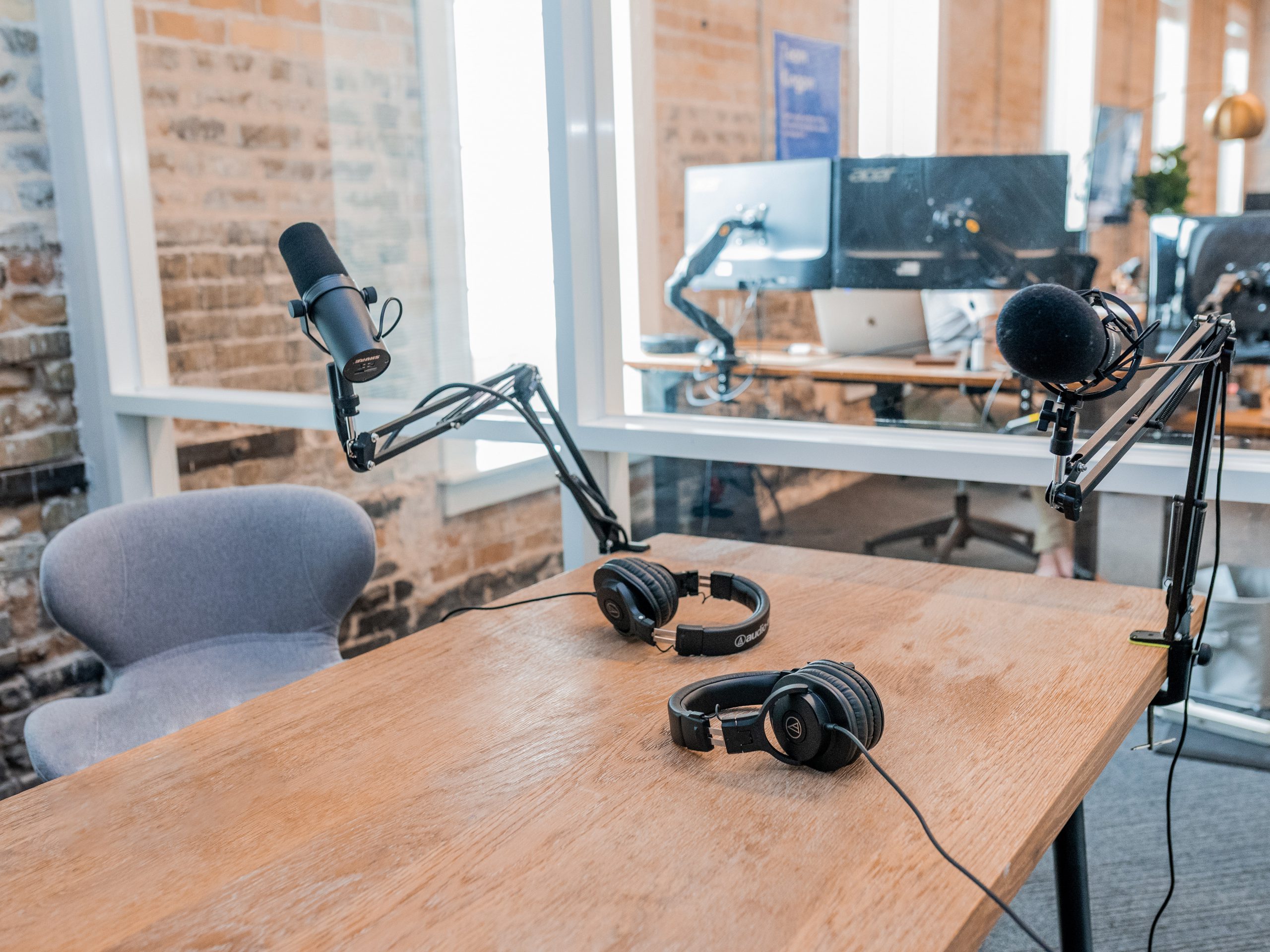 By Honore Gbedze : Pursuant to our recent announcement that a strategic alliance was formed between Legacy Partners Group LLC and TAN (The Afro News) we are happy to report that our first project in this relationship has resulted in an exclusive interview and invitation to the only 5 time Heavyweight Champion of the world, Evander Holyfield, to be our honorary guest speaker at our 3rd Annual Sage Awards Celebration.

Evander Holyfield was the youngest of 9 children raised by Annie Laura a single parent who worked long and grueling hours cooking meals at a restaurant. He grew up in Atlanta where he overcame poverty and daily challenges presented to him as a youth. His mother had a sixth grade education whereas she did not have the opportunity to develop those early learning skills of reading and writing. Despite her challenges she made sure that her children would get the best education she could give them. Annie Laura was the reckoning force behind Evander Holyfield’s triumphs and victories both in and out of the ring. She instilled in Evander many values that he utilized as tools to become the Only Five Time Heavyweight Champion of the World. Evander’s mother would never allow him to quit, give up, give in, use excuses or use his size as a determining factor of his successes in life. When Evander Holyfield was just 6 years old his early journey led him to the Boys and Girls Club, a safe haven for youth and a place that allowed him to envision himself to become a champion in boxing. Evander’s humble beginnings, his mother’s wisdom and life lessons in and outside of the ring is what inspires him to give back to his community and support underprivileged youth. The Holyfield Foundation aims to provide those same tools that Evander used to become the Only Five Time Heavyweight Champion of the World.

Evander Holyfield’s Foundation mission is ‘We desire to add new and effective programs that will engage and inspire our youth as well as encourage them to become all that God has destined them to become, Winners’!

In our interview TAN asked Evander Holyfield the following questions to which he responded in his own words:

I started boxing at the age of 8 at the boys and girls club, I didn’t quit, I boxed for 13 years then I made the Olympic team. My teenage years was a little harder, I had to grow into the weight divisions, I started out at 65 lbs, by 13 I weighed 100 lbs, when I was 14 I weighed 106, when I was 15 I weighed 115. As I got older, I gained weight. I was always small for my age. As a teenager, I didn’t get the chance to go to the prom, so of course I made a lot of sacrifices.

At the age of 22, I had my first fight in Madison Square Garden against Lionel Byarm; this guy was the Philadelphia state champion. His record was 92. Here is a guy that sparred with champions already. I realized coming into it, I had the toughest fight. This was a tough fight for a guy that never fought professional. I fought a guy that had all of these fights. This was a real tough fight. When I started fighting, I was a guy that nobody thought about. I didn’t have anybody that was gonna give me 15 wins, I had to earn them. This is when I knew it was for real.

My mother brought me up and told me not to take what God has blessed me with to take advantage of someone. That is what bullying is all about; taking advantage of others that are at a disadvantage. If you bully someone because you are better than them, it is wrong. Sometimes you can be taken advantage of in business. I feel that I could tell people how I was bullied in situations, at the time I didn’t know it was bullying. It’s taking advantage of people because you don’t know something or aren’t strong in that area. I would like to get people to realize that it’s not always the small person that gets bullied. You may not have the education that another person has and they can take advantage of it. The person that’s more knowledgeable can take advantage of someone that’s not as knowledgeable. Tearing others down is a form of bullying. There are financial bullies as well who may be more knowledgeable in that area and again, take advantage of the person that they have entrusted their finances to. Bullying isn’t always physical violence towards a weaker person.

My advice to the youth is to do unto others as you would do unto you.

Evander Holyfield will unveil his anti bullying campaign in Canada at our 3rd Annual SAGE Awards celebration. Holyfield Management Inc. and Legacy Partners Group LLC that is the Canadian distributor of ‘Real Deal’ Grill and ‘Real Deal’ BBQ Sauce will donate a percentage of the proceeds of these items sold in Canada to SAGE Foundation.