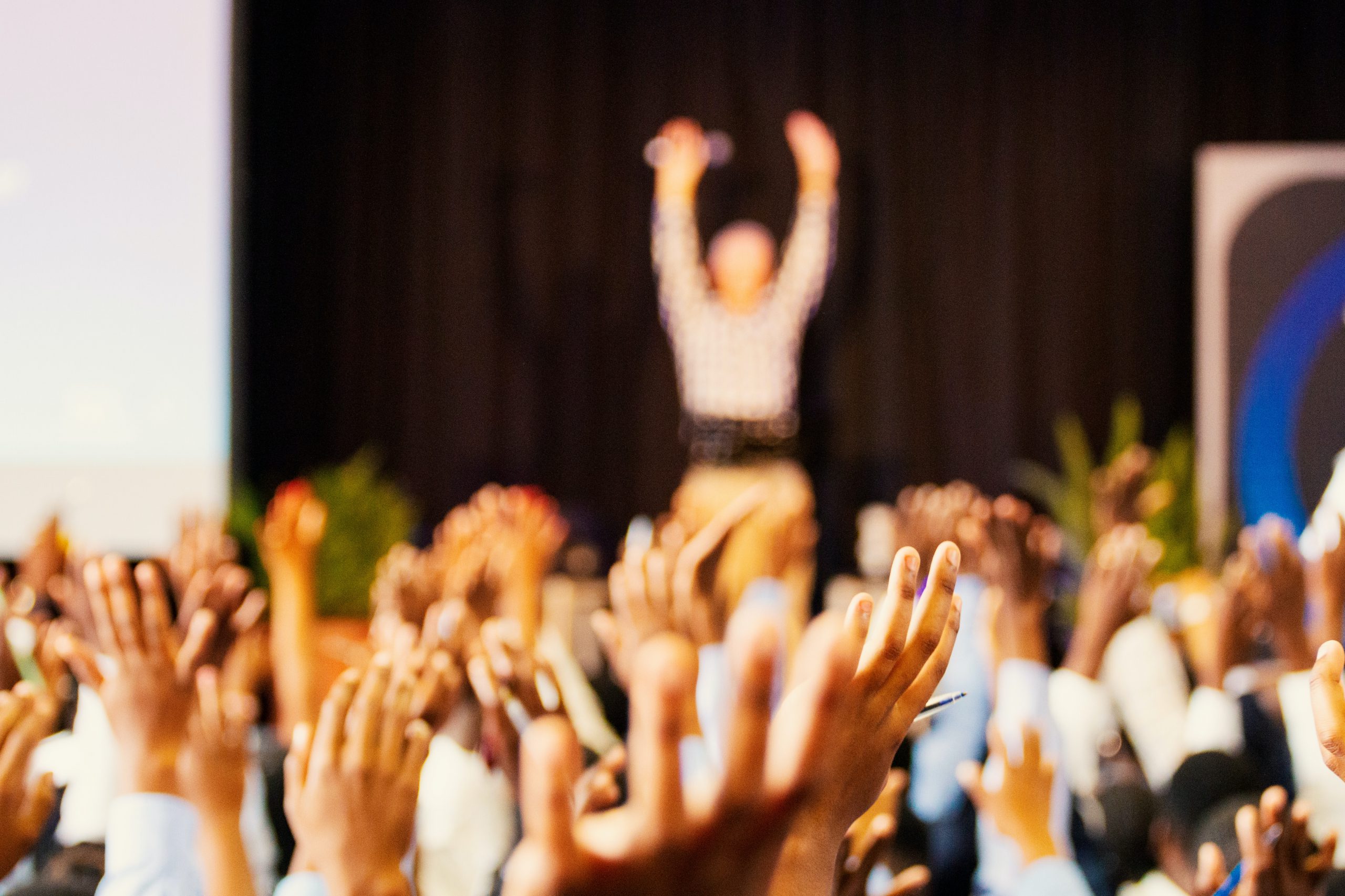 Vancouver, BC : SAGE Foundation adhered to its guiding principle on Saturday, May 23, 2015 as hosts of the Foundation’s 5th Awards Presentation in recognition of excellence in the multi-cultural nature of our society.

The Bill Reid Gallery was chosen purposefully for this event and the showcase of AFRICANDO LIVRE ET ART SOIREE as it presents many parallels between the Aboriginal People of the Northwest Coast and the African Diaspora; from their Histories to their Art. After all, History and Art is what defines us as humans.

Throughout the event tribute was made and trivia relayed to the Haida Tribe in respect and honour of the great works of Bill Reid (1920-1998) an acclaimed Haida Master Goldsmith, Carver, Sculptor, Writer and Spokesman making him one of Canada’s greatest artists.

The Founder of SAGE Foundation, M.K. Honore Gbedze said in his narrative at the inception of the Foundation in 2007 ‘Dreams I have for this community and the values that will make them come true have come together in this new not-for-profit foundation, my dream is to encourage and recognise accomplishments inspired by personal and community success’ this event truly echoed its sentiments at this year’s Awards Presentation.

SAGE which stands for SOCIAL ACCEPTANCE OF GREAT EXCELLENCE proudly presented 6 talented Artists in the categories of Literature, Art and Music each with a SAGE Award, a rough edged crystal with an engraved allegorical image (graphic art) representing their talent along with their names inscribed.

A 2014 Graduate from Heritage Woods Secondary School, Port Moody, BC penned two, four hundred and fifty page novels (this is the first 2 in a 5 part series) .

Award winning action-adventure, sci-fi series for teens and young adults. In crafting the premise for the novels, she drew from the inspiring imagery of the Pacific Northwest and her abiding love for adventure, science fiction and mystery stories.

Tecla Tawonezvi, Author DIARY OF MY PILGRIMAGE OF FAITH.

A fascinating tale that covers her own sojourns over the last decade or more, from growing up in the war torn South Africa and Zimbabwe, to her emigration to the strikingly different environs of Dallas, Texas and eventually to her current home near Nashville, Tennessee. In her book she shares stories from both her own life and the teachings from the Bible. Some of the stories are hilarious and others are sorrowful. Her life story will have you laughing, then crying and then pausing for a moment to contemplate life and what it means to have faith.

Yared Nigussu, Artist. Ethiopian born artist from Addis Ababa, studied at Addis Ababa University School of Fine Arts and Design and graduated in Art and Education with a major in painting in 2005. He was awarded a scholarship to France where he taught art and was involved in many exhibitions.

Yared is best known for his large-scale paintings and colourful palette. He first focused on faces, since he was fascinated by them. He spent day after day observing human faces, inspired by the beauty of shapes and focusing on human gazes. In a statement Yarred said ‘eyes can hide a lot of stories and that’s an infinite source of inspiration for me’. His works of art has been exhibited in France, Austria and Canada and is now widely collected internationally. Yarred now lives in Vancouver.

MARIKA Siewert, Gospel/Pop Music Artist. A Canadian recording artist and songwriter based in Vancouver. Her Album UNSTOPPABLE was nominated for the GMA Canada’s Covenant awards for Pop Song of the Year and Pop Album of the year and MARIKA won the award in the Pop Album category. The song UNSTOPPABLE was also chosen as one of the Top 10 most buzzed about songs for CBC Music’s Hockey Night in Canada theme song competition – Songquest.

Jabulile Maju Dladla Niemann, Singer and Songwriter. She worked with the double Grammy Award winning Soweto Gospel Choir for 10 years. She recently wrote and produced a song (Devil is a Liar) for the Zulu Land Gospel Choir which will be featured in their DVD release.

Within this last year, Jabulile taught herself to play the keyboard and has had amazing results with her natural born talents and her goal to continue to write songs and gain success in her solo music career. She now lives in West Vancouver.

Sarah K, RnB/Pop Music Artist. Sarah K , a Vancouver based singer released her debut album ALL MY LIFE in the Fall of 2013 – described as a sultry mix of RnB, Soul, Pop, Electronic and Hip Hop. Her goal was to create an album that explores vocal range, while expressing tone across genres in and outside of RnB.

Her singles, ALL MY LIFE and FREE FOR ALL are being touted as potential Juno Award contenders for 2015.