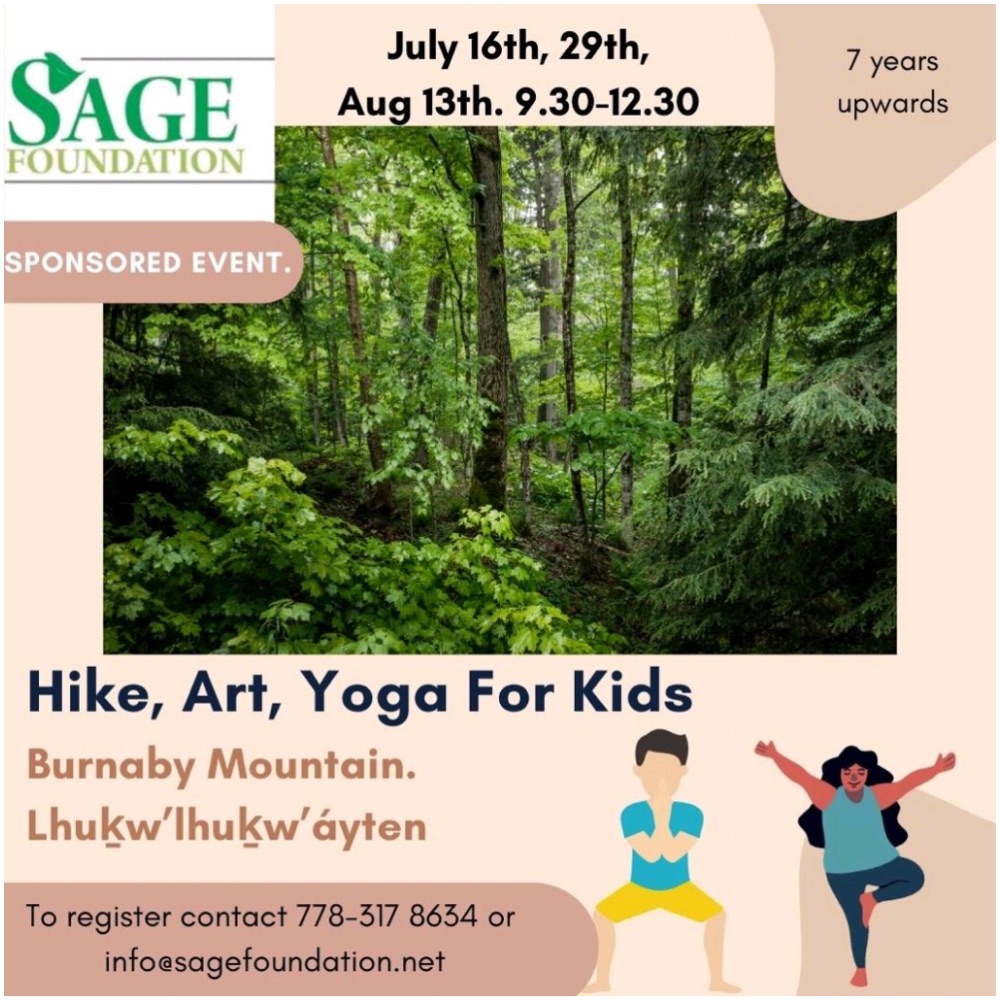 Bryony Ollier is an advocate of breathing fuller and bringing the fundamental tools of yoga into everyday living.

She is a mother of two Elementary aged kids, a Registered Children’s Yoga Teacher, E-RYT® 200, YACEP®, and Trauma Informed trained.

Bryony left the UK after completing a Theatre Arts degree in London.

Bryony brought yoga into kindergartens, orphanages, schools, and yoga studios, and training future kids yoga educators in Japan. Bryony has taken multiple trainings with Yoga.Ed, including Kids, Teens, and Trauma Informed, courses and UCLA. She became a Trainer for Yoga.Ed in 2014.

In 2016, her family moved to British Columbia. Bryony is employed at Simon Fraser University, working closely with Health and Counselling.  She has taught Yoga in Elementary classrooms, and Senior and Chair Yoga at Recreation Centers, and Senior Living centers. She also works with The Yoga Buggy, a non-profit that is dedicated to bringing yoga to all kids.https://www.yogabuggy.com/

She has delivered Professional Development workshops for Educators in Burnaby and Surrey.

Bryony is committed to bringing yoga into the classroom and studios, and outdoor spaces after seeing firsthand evidence of its benefits as a tool to feel well, be well, and a life skill for our future generations. 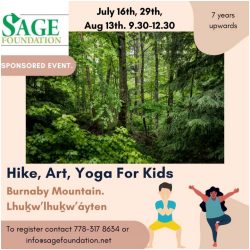